I love cinnamon buns and I also love pancakes, so cinnamon bun pancakes is a match made in heaven. No syrup needed here. Just a quick cream cheese glaze made from scratch. Your kids will go bonkers when you serve them this on Saturday morning!  Give them something to be excited about!

Our usual Saturday morning routine consists of my husband making pancakes for the kids. He doesn’t just pour batter onto the skillet and serve boring round pancakes. Nope. Not my husband. He gets out his handy pancake pen and has the kids draw their orders on a piece of paper. They give him their drawing and he tries his best to recreate it. He has become quite the pancake artist creating bunnies, flowers, dinosaurs, coconut trees, ducks, dolphins, sharks and monster trucks. The kids absolutely LOVE it and look forward to it every weekend.

The drawing is my oldest daughter’s request and you can see below how my husband replicated it quite well!!

So when I stepped in one Saturday morning to make pancakes I knew they had to be good. I don’t have the pancake skills my husband has, but I can make some really awesome round cinnamon bun pancakes. When they saw me swirling the cinnamon sugar mixture onto the pancakes that’s when they got excited. Topping it with the creamy homemade glaze is what sealed the deal! There were oohs and aahs from everyone at the table as they were eating.

Who wouldn’t be intrigued with a pancake that looks like this? My tip for pouring out the cinnamon sugar mixture easily is to put it in a measuring cup with a lip. It will drizzle out evenly and quickly. I found it to be much more efficient. When I put it into a bag and squeezed it, the hole would get clogged and my pretty swirl wouldn’t look so pretty.

Yes please! They ARE as delicious as they look. Really.

Adapted from All Recipes 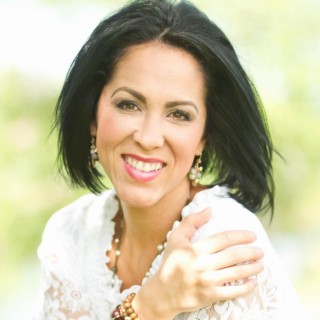